Paper Monkey Theatre have been a collaborator and connector to many puppetry companies and puppeteers throughout the years. We would like to celebrate our forged relationships with our friends and share their love for puppetry with the world!

In the ADA Drama Awards, she won the 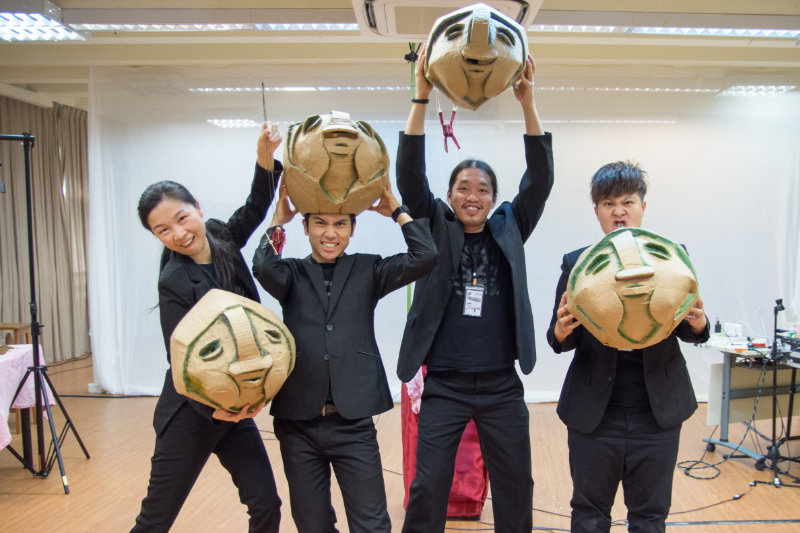 Rolling Puppet Alternative Theatre presented News about Xiao An in No Strings Attached 2017. Find out more about the production here!

Being the 1st Chinese professional Puppet and Alternative Theatre group in Macao, ROLLING PUPPET strives to promote the art form of Puppetry and Alternative Theatre through theatre performances, art education, publishing and other medias. By cooperating and bridging artists and organisations from different fields, they explore different possibilities in creativity. They work as a platform for Macao Puppetry Arts, and provide channels for Puppet Lovers to get connected to the world.

Xue Mei Hua is the founder for Bringing Puppets to your home, a project that brings puppetry as an art form into families, allowing them to appreciate puppetry up close. She is also a host in Chinese Television System (CTS), Taiwan for children’s programmes, and currently a lecturer in University of Taipei, teaching Puppetry for children.